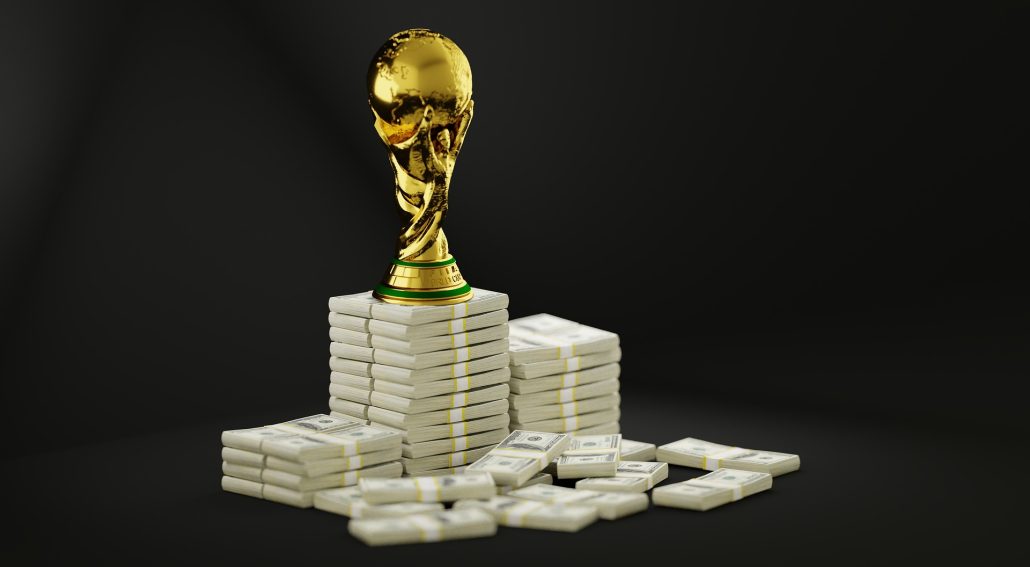 The series on Fictive Ultimate Beneficial owners of FIFA comes to an end. In the last series, we reviewed former temporary president of FIFA, Issa Hayatou. In this series, we look at current head of the organization, Gianni Infantino. After the corruption scandal in 2015, considered that Michel Platini will replace the Sepp Blatter, in much the same way as Blatter did Joao Havelange. But Mr. Platini was suspended for 90 days, later for 8 years, from football because of the corruption. The main candidate for presidency was a general secretary of UEFA (Union of European Football Associations) Mr. Infantino. His era started with significant reforms and initiatives in FIFA, which are mostly forced by never ending corruption scandals.

The important reform was implemented in the main governing body of the organization. In 2015, the FIFA Council replaced the executive committee. Now, the council was responsible for the federation’s policy, supervising the work of various committees and electing the president of FIFA. Interestingly, they note FIFA is a democratic organization and the president will be elected by the organization’s council. But the re-election of Mr. Infantino took place on a non-alternative basis. Moreover, there was not even a vote as such. FIFA made changes to the regulations specifically for the „election“, allowing the president to be elected by acclamation. That is, on the basis of the reaction of the participants in the form of applause, exclamations, remarks and other direct (informal) expression of their opinion. Another controversial initiative of his was to do the World Cup every two years, backing up his statement with giving migrants from African a better life opportunity, so they “do not need to die in the sea” trying to get to Europe.

Before leading the FIFA, Mr. Infantino, with law background, started his career as general secretary of CIES (International Centre for Sports Studies). In 2000, he joined the UEFA, where his areas of expertise have included legal, commercial, and professional soccer matters. Then in 2009 till 2016 served as general secretary of UEFA. Comparing to his predecessors, Mr. Infantino has not been in the center of significant corruption scandals. Nevertheless, according to “panama dossier”, Mr. Infantino was involved in a suspicious deal related to broadcasting rights with cross trading company. The latter bought the television rights and resold them immediately to the Ecuadorian broadcaster Teleamazonas for 3-4 times higher of initial price. The contract with Cross Trading had the signature of Gianni Infantino, who back then was serving as director of the legal department of UEFA. Later, the FBI investigation revealed that the Cross Trading was a division of Full Pay, owned by an individual, who was placed under house arrest on bribery charges related to FIFA marking and broadcasting rights. A more serious investigation case was opened in 2020. Mr. Infantino was suspected by the Swiss investigators of abuse of power, violation of official secrecy, obstruction of criminal investigations and incitement to abuse. The reason for investigation was primarily his contacts with the former Swiss general attorney, who was investigating corruption in soccer. There were informal meetings between Mr. Infantino and general attorney, the details of which both refused to recall. The latter was closing the cases suspiciously too quickly.

Other claims against him are embezzlement of FIFA’s funds, by using it for private jets, helicopters and staying in luxury hotels. In one of his speeches, he recalled that under his leadership, FIFA have almost tripled the net reserves, reaching $2,75 billion. We see new reforms, new initiatives, but we do not see value change. Since 70s, FIFA oriented maximizing its profits by expanding the game.