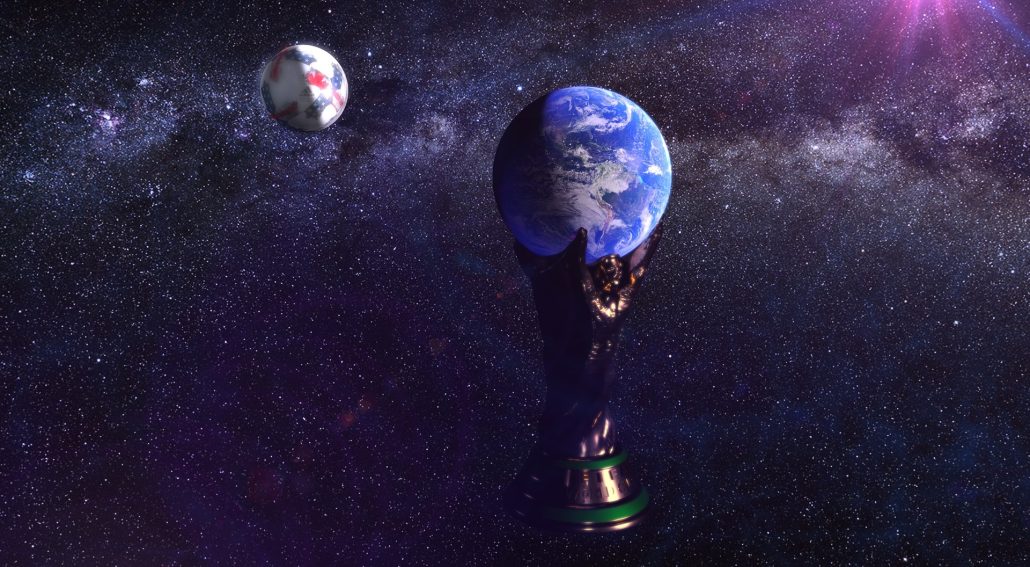 The ultimate goal of KYC due diligence is to find out the beneficial owners of a company or organization to prevent money laundering activities. The most used method of beneficial owners’ determination is based on the percentage of ownership in the capital of an entity, i.e., at least 25% (in high-risk cases 10%) of capital rights or voting rights in ownership. Important to mention, under the legislation of particular countries, beneficiaries may be defined as persons who were not originally defined as ultimate owners of an entity. AML rules of these countries are allowing to define a fictive ultimate beneficial owner in exceptional situations, when no other person can be indicated as the real UBO following the exhaustion of all criteria for determining such beneficiaries. This category may include a company’s executive directors and board members as is the case with a sporting organization as FIFA. In the case of FIFA, the presidents have to be regarded as fictive ultimate beneficial owners.

In this and the next three articles, we take a look at the last presidents of FIFA:

In early 1974, Joao Havelange became the new president of FIFA. Many articles were published on the development of FIFA in the early 1970s and how Mr. Havelange won the presidential campaign. Two decisive factors helped him to get the post; Horst Dassler (founder of Adidas) and his appealing strategy to smaller nations‘ football representatives accompanied with envelopes of cash to secure their votes. As it shows, buying the votes of other FIFA members was not the first invention of Sepp Blatter, he just inherited the Havelange’s practices. However, the scale of corruption under the leadership of Havelange came to light at the end of the 1990s. He was accused of taking bribes for the sale of broadcasting rights for the world championship to ISL (International Sport and Leisure marketing agency), which has already ceased to exist. According to the Swiss Court, Mr. Havelange and Mr. Teixeira (was Brazilian sports chief and executive member of FIFA, also son-in-law) were paid in total $41 million in bribes. A funny story happened when the ISL agency by mistake transferred $1,5 million aimed at Mr. Havelange to FIFA’s bank account, which was later transferred to Havelange’s account. Havelange’s era could be described as rapid transformation of the organization from a small amateur club of football-loving European friends into a global business. The organization recruited top marketing and financial experts, 10x increased its staff, built a new modern office and organized new competitions as The World Youth and Junior Championships, the Confederations Cup and the Women’s World Cup. The number of participants in the World Cup finals also increased, first to 24 and then to 32. Neglection of the human rights in hosting country also goes back to early 70s, when in 1978 the World Cup took place in Argentina, where two years before the championship the military dictatorship came to the power. While all the world watched the championship, the dictatorship regime was ruthlessly kidnapping and torturing critics.

According to AML policy, Mr. Havelange and executive members of FIFA had to be defined as Beneficial Owners and classified as PEPs, since they were not only governing the FIFA organization but also representing certain countries via confederations.