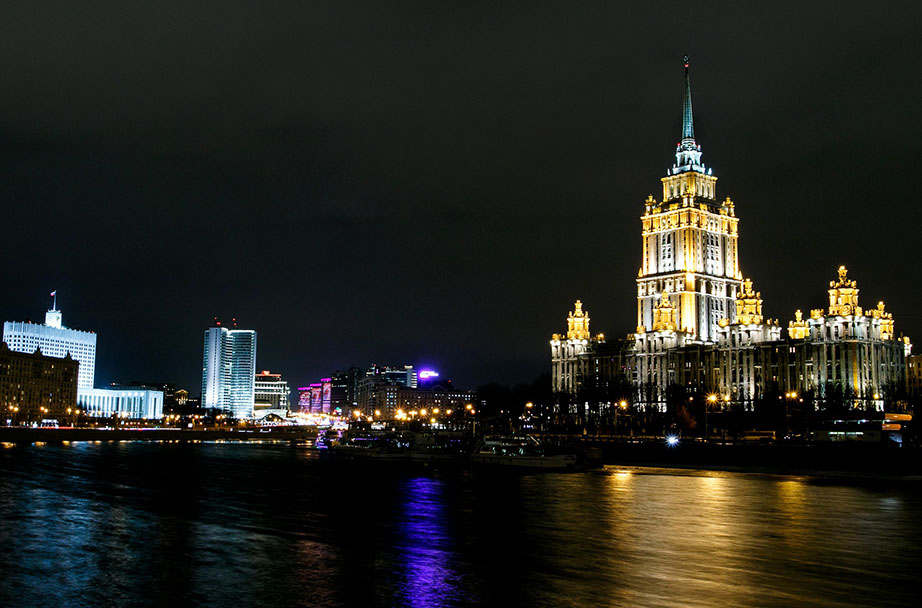 Russia's exclusion from SWIFTNet would have far-reaching consequences for Russia and Europe. CURENTIS describes the significance of SWIFTNet and looks at what concrete effects banks in particular would be threatened with.

The SWIFTNet system is a system provided by the Society for Worldwide Interbank Financial Telecommunicaton for the international exchange of information between banks.
SWIFTNet is used by over 11,000 banks worldwide and guarantees secure and fast interbank communication. In this context, SWIFTNet is used to process international payments by sending the necessary information about the transactions. The Society for Worldwide Interbank Financial Telecommunication is a cooperative of several banks and is governed by European law.

For day-to-day banking, the exclusion of Russian banks from SWIFTNet would have a significant impact:

It remains questionable whether it is worthwhile for European banks to look for an alternative to SWIFTNet for payment transactions with Russia, which is more expensive and slower and may only be needed for a certain period of time. For all European banks that have receivables from Russian companies or banks - after all, this amounts to a total of 56 billion euros - an alternative solution for Russian payment transactions would probably be indispensable if one does not want to write off the outstanding receivables.

The former Russian Finance Minister Alexei Kudrin said a few years ago in the wake of the annexation of Crimea that Russia's exclusion from the SWIFTNet would result in a five percent slump in the Russian economy.
The five per cent is probably still an optimistic estimate. Experience with Iran's SWIFT exclusion shows that the economic effects are massive. However, these will not only affect Russia, but also Europe and banks engaged in Russia.

Then write to us or give us a call. We will be happy to advise you extensively and find a solution tailored to your requirements.

That is CURENTIS. This is WE. Green Deal becomes greenwashing? Resistance to the EU taxonomy
Scroll up