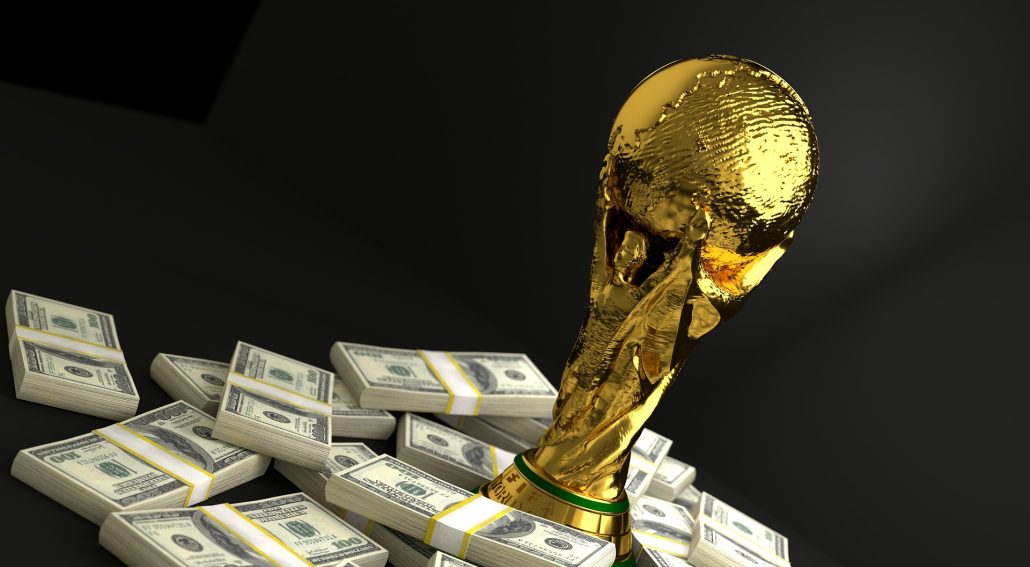 As a part of the KYC Due Diligence, banks identify the nature of the business of a client to determine risks involved with money laundering and terrorist financing activities. There is a list of industries that have high exposure to illegal activities. In this article, we give several reasons why FIFA’s Nature of Business has to be qualified as a high-risk industry.

The first reason, match-fixing, and cheating of all kinds are not uncommon in soccer and in any other games, which puts the gaming industry in general at high risk of illegal activities. An internal investigative report of FIFA (obtained and revealed by the NYTimes) discloses that a crime syndicate from Asia took advantage of soccer games by match-rigging. According to an NYT article, the crime syndicate with connections around the world bribed international soccer officials on a field to manipulate the results of matches. As stated in the article, “one of the soccer referees named … walked into a bank in a small South African city carrying a bag filled with as much as $100,000 in $100 bills …”. It was not the first time and not the only referee who was contacted by criminal groups.

Another factor that qualifies FIFA’s nature of business as high risk is the constant contact of FIFA’s senior members with government officials. For decades, FIFA was the target of the corruption investigation. The most severe one is the corruption related to World Cup 2022 in Qatar, where senior officials of the organization were bribed to secure Qatar’s bid for hosting the World Cup championship. According to several media, Qatar spent over $200 million to get the right for the hosting of the event.

Thus, all the activities related to FIFA itself and its subsidiaries have to trigger by banks an enhanced KYC due diligence and monitoring of party and related activities.